Independent strategic advisory focused on fundraising and M&A for fast growing tech ventures – that is our bread and butter, and that is what we do best. But we are more than just another advisory boutique. We are investors. We invest our most valuable asset – ourselves: our experience, our unrelenting dedication and our time. This is what makes us different. The entrepreneurs we partner with are looking for much more than just a rolodex, and understand that fundraising and M&A are marathons, not sprints.

We are rigorous dealmakers and experienced interim C-level managers, working closely with our partners every day as part of the executive team; they think of us as their very own special forces team.

At blacksquare ventures, we work together with the most promising entrepreneurs and help take ventures to the next level – and beyond that. 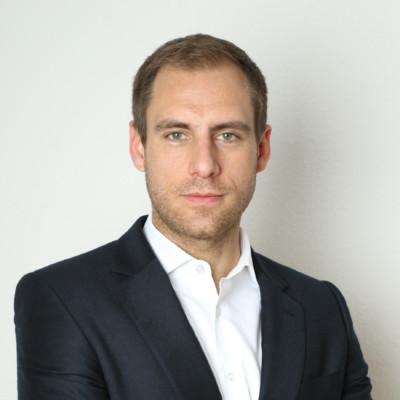 Matthias is a hands-on deal maker with a passion for EdTech, SaaS and marketplaces. He enjoys working closely with founders and the C-level team along the entire financing process. Matthias loves it when things get challenging.

Before co-founding blacksquare ventures, Matthias was a Managing Director at Groupon Germany, Austria and Switzerland and CFO for Groupon’s Central European operations.

Prior to that, Matthias was an investment manager with Mid Europa Partners in London, the largest Private Equity investor focused on emerging Central and Eastern Europe. He was involved in landmark TMT deals (€1.4bn sale of Orange Austria to Hutchinson, sale of SBB/Telemach Group to KKR) and Cleantech investments (Energy 21).

Matthias started his career together with Daniel at M&A boutique Greenhill & Co. in Frankfurt focusing on sell-sides, mergers, carve-outs and restructurings across various industries. Matthias is a University of Mannheim graduate. 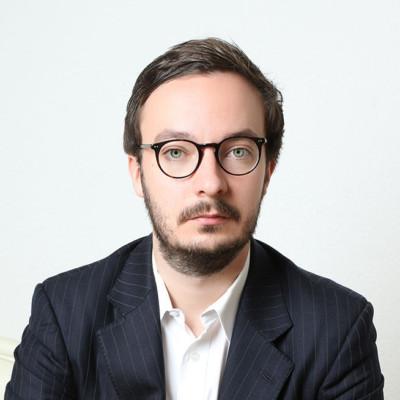 Daniel is an experienced serial co-founder, angel investor and deal maker focusing mostly on SaaS, eCommerce and B2B solutions. His experience has taken him from investment banking to academia to venture building, and he has been working closely side-by-side with some of Europe’s most accomplished founders for many years.

Before co-founding blacksquare ventures, Daniel was CFO at Berlin-based SaaS success story eKomi, which he helped grow for several years before leading the recent fundraising by Goldman Sachs in 2015; his angel investments include GoButler, which he helped raise $8m in Series A funding by group of Tier-1 US investors including General Catalyst and Ashton Kutcher, as well as several recent ventures in the areas of B2B business intelligence, EdTech and LegalTech.

blacksquare ventures’ only assets are its outstanding people. In every candidate, we look for a unique skill set which adds value to us and our partners. There is no strict role model. You can be a successful serial entrepreneur, an online marketing guru, an investment-banking rainmaker or a VC cherry-picking wunderkind – if you are one of the best at what you do, we’re interested.

Bear in mind, big deals do not impress us – we have done plenty ourselves; ownership, proven personal impact, and a can-do attitude, however, do.

You’ve built or successfully grown a or several companies and want to switch sides, you are sick of doing the thousandth iteration of a pitch deck that no one will ever read, or you think you’ve mastered the art of start-up fundraising on your own already – if so, your journey truly starts here.

To get in touch, reach out to someone we both know or drop us a message below.